A California couple was arrested at gunpoint and hauled off to jail in handcuffs late last month because of an uncorrected database error at the El Paso Intelligence Center, known as EPIC, according to officials and accounts swirling on flight-training Web sites. 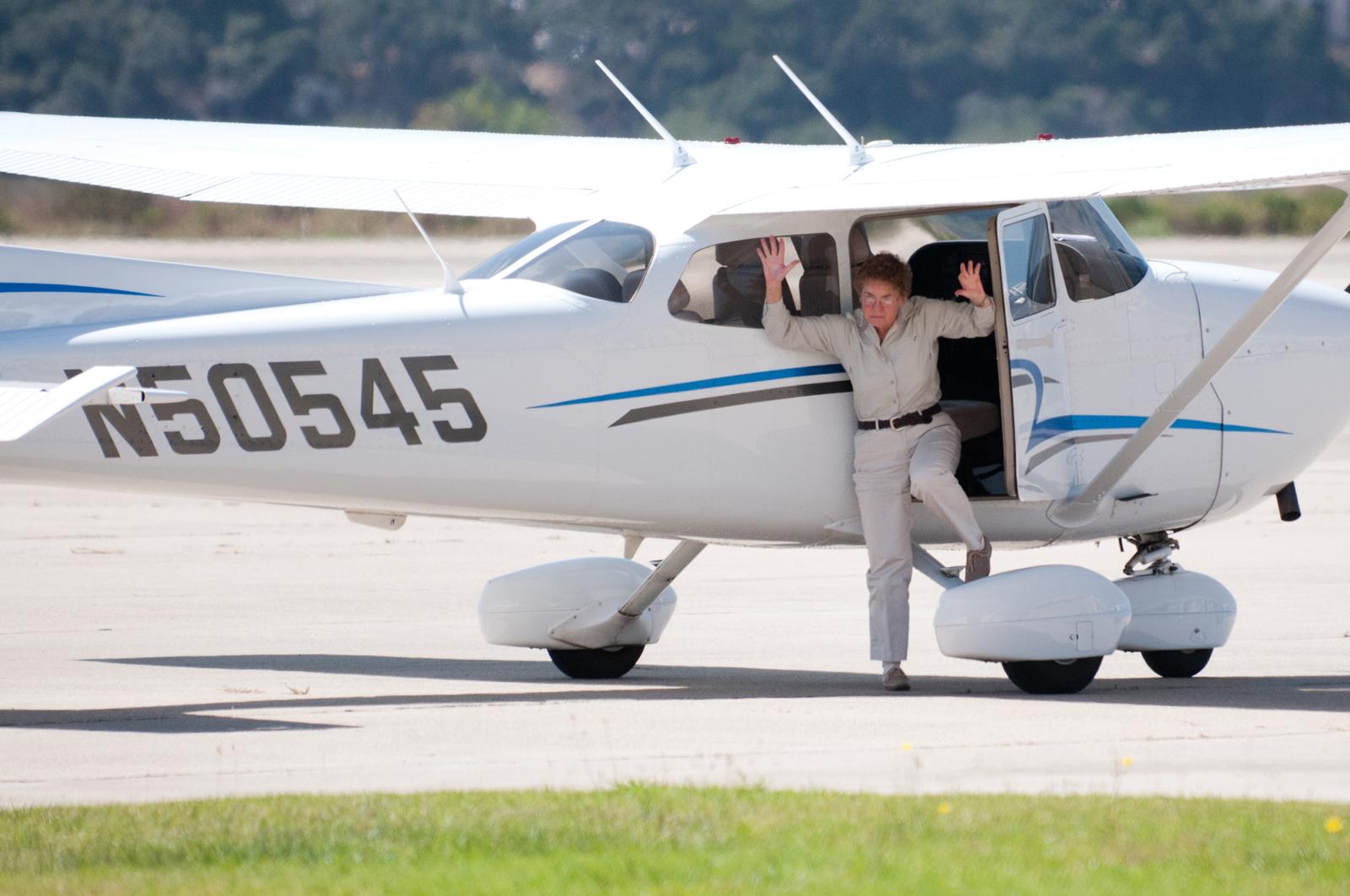 The mistaken Aug. 28 arrest of John and Martha King, who own a flight training company in San Diego, was allegedly caused by the failure of EPIC, a much criticized unit of the Drug Enforcement Administration, to erase faulty data that the King’s Cessna 172 was stolen, according to an account by the Aircraft Owners and Pilots Association.

It was the second time the single-engine plane had been wrongly reported stolen and its pilot held at gunpoint at an airport, AOPA reported. The first time was in 2009, according to a separate account in the AOPA magazine “Flight Training.”

“It was EPIC that reported the aircraft to local police both times it was stopped,” AOPA reported.

Neither EPIC nor DEA officials could be reached for comment on the Labor Day holiday.

On Aug. 28, when the Kings landed at Santa Barbara, they were met by police with guns drawn, according to the AOPA account, which was confirmed later by John King and Santa Barbara officials. They were ordered out of the craft, handcuffed and driven to the city jail in separate squad cars.

Eventually, the ownership matter was straightened out, and the Kings were free to go on their way.

Three days later, John King recounted the incident on his own Web site and said the Santa Barbara police chief had called to apologize for the “short detainment,” which he said was caused by a lack of training in that kind of circumstance.

“I explained that we neither asked for nor expected an apology, but I was very appreciative,” King wrote.

“On the other hand, I explained, it wasn’t the detainment that I objected to. It was that so many guns were trained on us. In fact, what bothered me most was not the treatment I had received, but seeing Martha have guns being pointed at her and seeing her being handcuffed.”

Record-keeping at the El Paso Intelligence Center has been faulted before, notably in a mid-June report by the Justice Department’s inspector general.

“The 86-page report was a virtual laundry list of seemingly intractable problems at the border intelligence post, opened by the Drug Enforcement Administration with great fanfare 36 years ago,” SpyTalk reported at the time.

“EPIC could not produce a complete record of drug seizures nationwide because of incomplete reporting into the National Seizure System, which is managed by EPIC,” Glenn A. Fine, chief of the Office of the Inspector General, wrote in the report.

“EPIC had not sustained the staffing for some key interdiction programs, such as its Fraudulent Document unit, its Air Watch unit, or its Maritime Intelligence unit,” Fine added.

“As a result,” Fine wrote, “EPIC’s service to users in these program areas had been disrupted or diminished for periods of time.”

EPIC item just a symptom of a cancer on the Reupublic, says veteran journo:

Veteran journalist charges that the rule of law has broken down due to fed- and police-enabled extrajudicial targeting and persecution of persons slandered as "dissidents" and undesirables -- including, he says, many journalists.

The spelling error was NOT in my earlier comment when I hit the "submit" button. It appears to have been maliciously inserted by a real-time warrantless surveillance and censorship regime directed at "targeted individuals" -- including many journalists. Certain agencies apparently are not happy with me for these article -- and with good reason:

I wonder how they'll spin this in the Measure of Effectiveness section of their briefing to justify program funding.